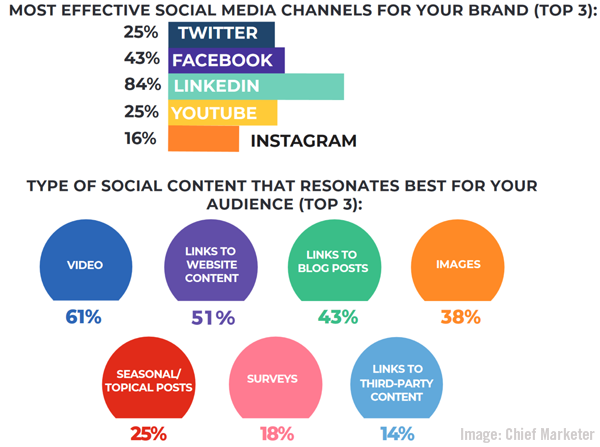 CCPA Is Here, But Many Companies Are Still Not Compliant
On January first the California Consumer Privacy Act (CCPA) went into effect, however newly-released data shows that only 30 percent of firms were compliant as of November 2019, with some 18 percent expecting to be compliant by the beginning of 2020. eMarketer

Top 10 Instagram Stats for 2020 [Infographic]
200 million Instagram users visit at least one business profile daily, and the Facebook-owned platform now has a potential advertising reach of nearly 850 million users — two of many insights contained in a recently-released infographic from Hootsuite. Social Media Today

Social Media Across Generations [Infographic]
Nine percent more people overall are using social media to network for work, while influencer marketing has seen substantial gains, especially among Gen Z — some of the many observations detailed in a newly-released report from GlobalWebIndex. Social Media Today

Social media ad spend to hit $112bn even though it ‘stumps’ marketers
Global spending on social media advertising in 2020 is expected to reach $112B, while nearly 31 percent of CMOs say that they can’t show the impact of social ads on their businesses, according to newly-released report data from Forrester. Campaign

Twitter Officially Launches its ‘Promoted Trend Spotlight’ Ad Option
Twitter has rolled out a full launch of its Promoted Trend Spotlight ad options, with which brands now get the ability to be featured at the top of the Explore tab with either video or images, the social media firm recently announced. Social Media Today

TikTok’s revenue said to skyrocket over 300% in Q4
Short-form video creation firm TikTok has seen swiftly climbing revenue, up by more than 300 percent from $20 million in the third quarter of 2019 to over $50 million in Q4, newly-released third-party data reveals, possibly spurred by more brands advertising on the platform. TechCrunch

Facebook Adds New Features for Instant Articles, Including Links to More Publisher Content and Stories Sharing
Facebook has given its Instant Articles offering an overhaul, with easier publisher sharing via messages and groups, and additional off-site brand link options, among a slew of other new enhancements, the social giant recently announced. Social Media Today

INFOGRAPHIC: Five Insights From the 2020 Chief Marketer B2B Marketing Outlook
When it comes to generating leads, LinkedIn (client) was the top social media channel for B2B marketers, at 84 percent, followed by Facebook with 43 percent and both YouTube and Twitter, each at 25 percent — some of the many B2B marketing insights in newly-released survey data from Chief Marketer of interest to digital marketers. Chief Marketer 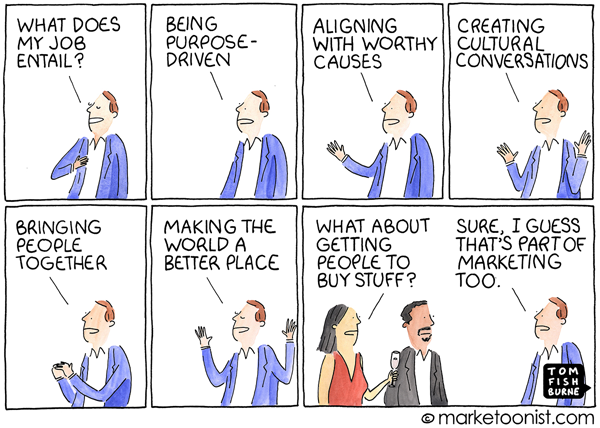 Report: Only 2% Of Internet Worth Sitting Through 15-Second Ad — The Onion

Do you have your own top B2B content marketing or digital advertising stories from the past week? Please let us know in the comments below.

Thanks for joining us, and we hope you’ll return again next week for the most relevant B2B and digital marketing industry news. In the meantime, you can follow us at @toprank on Twitter for even more timely daily news. Also, don’t miss the full video summary on our TopRank Marketing TV YouTube Channel.