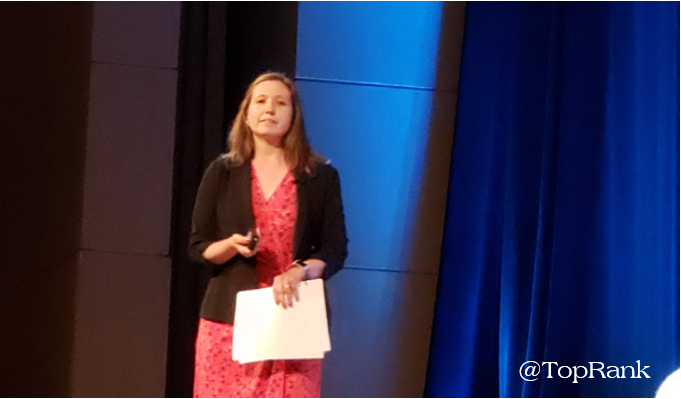 The Mayo Clinic, one of our nation’s most renowned hospitals, believes in being social. More than 100 years ago, the Mayo brothers got the social ball rolling by inviting other surgeons to come to its facility in Rochester, MN to talk and learn from one another.

With the hopes of helping patients learn more about their health care options, Mayo Clinic knew that research showed that word-of-mouth and expert insight could make an impact. With that in mind, it began its foray into live video on social media with Periscope and eventually moved to Facebook Live.

The hook of the broadcast? Leveraging the expert insights of experienced physicians.

Last week at Digital Summit Minneapolis, Mayo Clinic Communications Specialist Margaret Shepard detailed how the organization has grown a live broadcast into a successful series featuring experts. Learn what she had to say.

The inspiration for Mayo Clinic’s live series was from a rather groundbreaking event well before social media even began. Back in 2000, Katie Couric had a colonoscopy on live TV, which brought awareness to the procedure as an easy way to prevent colon cancer.

Playing off that idea, the social media team at the Mayo Clinic had an idea to promote Colorectal Cancer Awareness Month. They would do a live colonoscopy on Periscope, calling it the #ScopeScope. Three thousand people tuned in to watch a live stream of a colonoscopy.

Looking to expand on this new opportunity, the social media team identified the Mayo Clinic Children’s Center as an engaged group willing to try new technologies. Soon, Dr. Angela Mattke, a pediatrician, was tapped to host the new live stream series, which was defined by the hashtag #AsktheMayoMom and featured dialogue around children’s illnesses.

While Periscope had proven to be a useful broadcast tool, Mayo Clinic jumped at the opportunity to test a new medium when it received early access to Facebook Live in 2015.

With over 2 billion users, Facebook looked like a promising opportunity for the #AsktheMayoMom broadcast. To test the viability of the platform, the team did a simultaneous broadcast on both Periscope and Facebook. The test broadcast discovered a larger audience willing to view the series on Facebook, so they moved broadcast to the new platform.

A bi-monthly live broadcast series was an added strain on an already busy doctor, so Mayo team tested adding a second expert doctor to the show. The added interaction and expertise took pressure off Dr. Mattke and provided additional expertise and perspective to the show. So, the team determined it would be amazing to include new, relevant voices regularly.

But finding additional experts can be time-consuming for both the show’s producers and the doctors. Margaret shared how their team developed an email outline, which made it very easy for doctors to understand the ask (sharing time commitment and information needed), plus it allowed the doctors to respond quickly.

The team prepared a strategy around the topics they wanted to highlight. The strategy contained very specific topics like congenital hand deformities to broad range topics like influenza. They realized not all topics will apply to all families, but they wanted to be sure to address many kinds of illnesses, even if the topic attracts a smaller audience.

From an influencer marketing perspective, this approach was of particular resonance to my team and I. No. 1: Relevant expertise is critical. No. 2: You need to make it easy and valuable for experts to participate. No. 3: It’s OK to personalize content (and the experts) for specific audiences.

In the early days of Facebook Live, you had broadcast from a mobile device. Today of course, the platform has since expanded the tools available, which has allowed for better quality video production.

This led to Mayo Clinic evolving their approach, steadily increase quality and production value by adding: 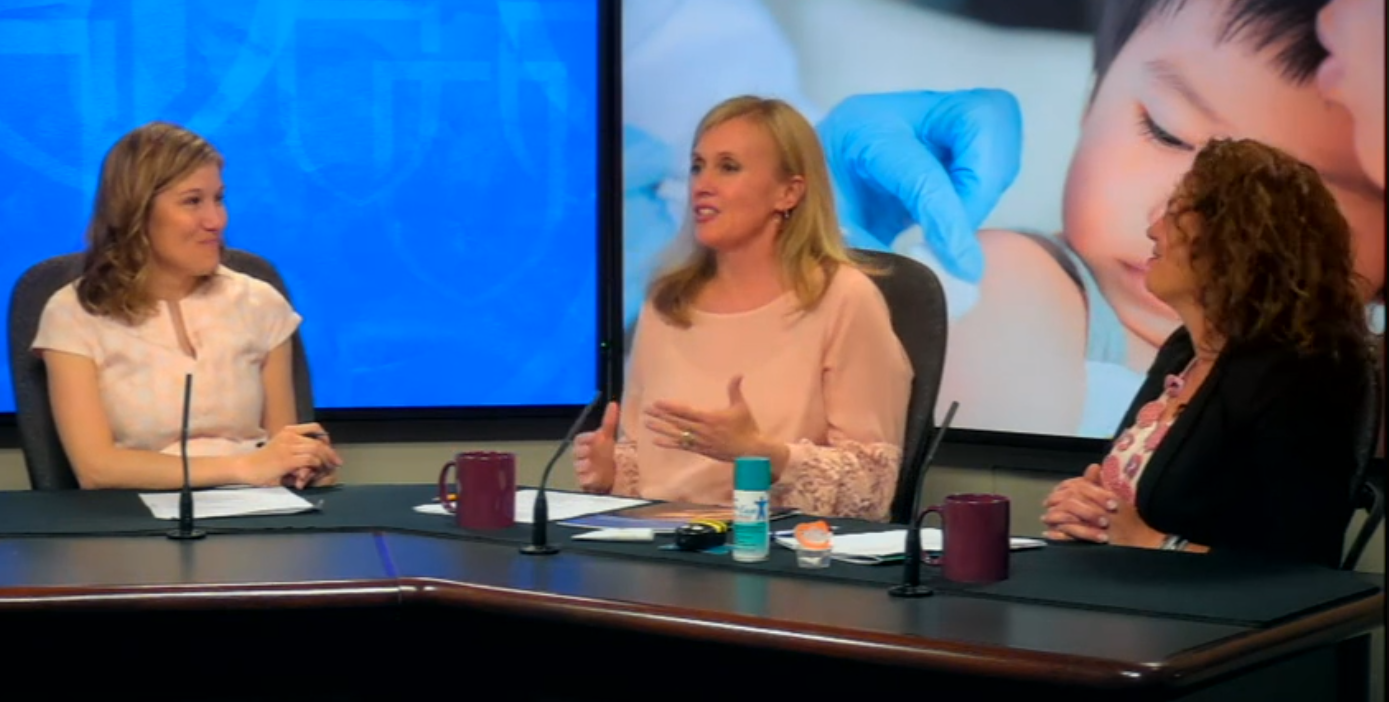 They moved the broadcast out of an office conference room (between two plants not unlike “Between Two Ferns”) to a studio for better sound and a professional look.

With the better quality, the audience satisfaction has also increased, especially when it comes to audio. Margaret says that a Facebook Live from a mobile device certainly has its place still and lends itself to authenticity. She then detailed four levels of video quality:

The beauty of Facebook Live—like other content types—is that it can be repurposed and shared across multiple platforms. For example, the video can be added to a Facebook playlist or it can re-posted to YouTube. We’d also add that it can be turned into blog content, short- or long-form social content across channels, teaser videos, and the list goes on.

How are you using Facebook Live to market your organization? Let the Mayo Clinic inspire you to share expertise with a wider audience.

Mayo Clinic’s successful broadcast started as a simple idea—and one that needed to be vetted and iterated on. It’s so important for marketers to make small bets and try new things and leverage what they learn to evolve their strategies.

But more specifically, Mayo Clinic has not only shown that live video can be an incredible way to educate, engage, and inspire your audience. But that industry experts, thought leaders, and influencers can play a significant role in that education, engagement, and inspiration.

Catch up on all our coverage of Digital Summit Minneapolis: